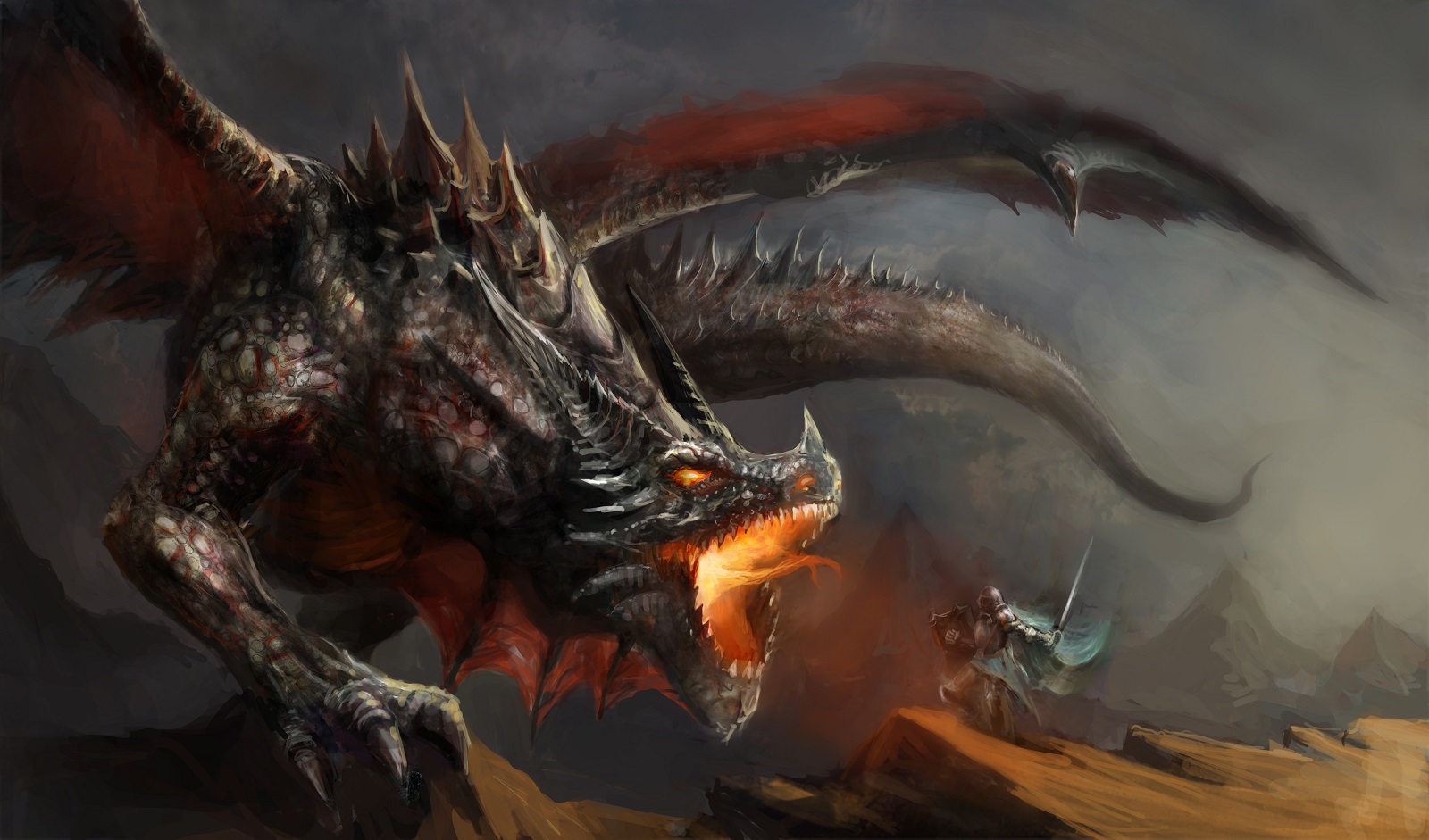 September marks 21 years since Achaea first threw open its doors to the world and said “come and tell your character’s story”! This landmark in Iron Realms history signals over two decades of immersive roleplay, two decades of thrilling combat, two decades of raiding, of skirmishes, of bitter lifelong enmities and passionate, of unending friendships, of meddling gods and literally everything in between.

This month is going to be full of all sorts of things, and I’m going to lay out as many as I can here now!

On the 9th of September a special command will unlock to allow everyone logged in to earn a small birthday gift.

We’ll have three rounds of lotteries running this month!

Lottery 33 (LOTTERY INFO 33) will be live very shortly and will be drawn on the 10th of September.

The second lottery will start shortly after 33 is drawn, and will run until the 20th.

The third lottery will then open and be drawn at the end of the month!

Keep an eye on UPCOMING and the Announce news for more details of the specifics of these lotteries!

The residents of Adryn’s Keep are getting ready to host their tournament! If you’re a city official keep an eye out during the 8th of September for Lord Adryn to arrive in your city with more information, and be ready for the tournament to kick off on the 9th!

The Itinerant Bazaar will be returning to Achaea later in the month, and we’ll be seeing which city can claim the Effigy of Victory in our CTF, Game of Eyes variant!

See UPCOMING for a live countdown of all of these!

Also keep your ears cleaned so that you don’t miss the jubilant and most noisome… I mean, noisy summons from our favourite announcer, Tharos! He’ll be running a variety of games throughout the month for young, old, large, and small alike.

Enjoy and we’ll see you all at the CTF!