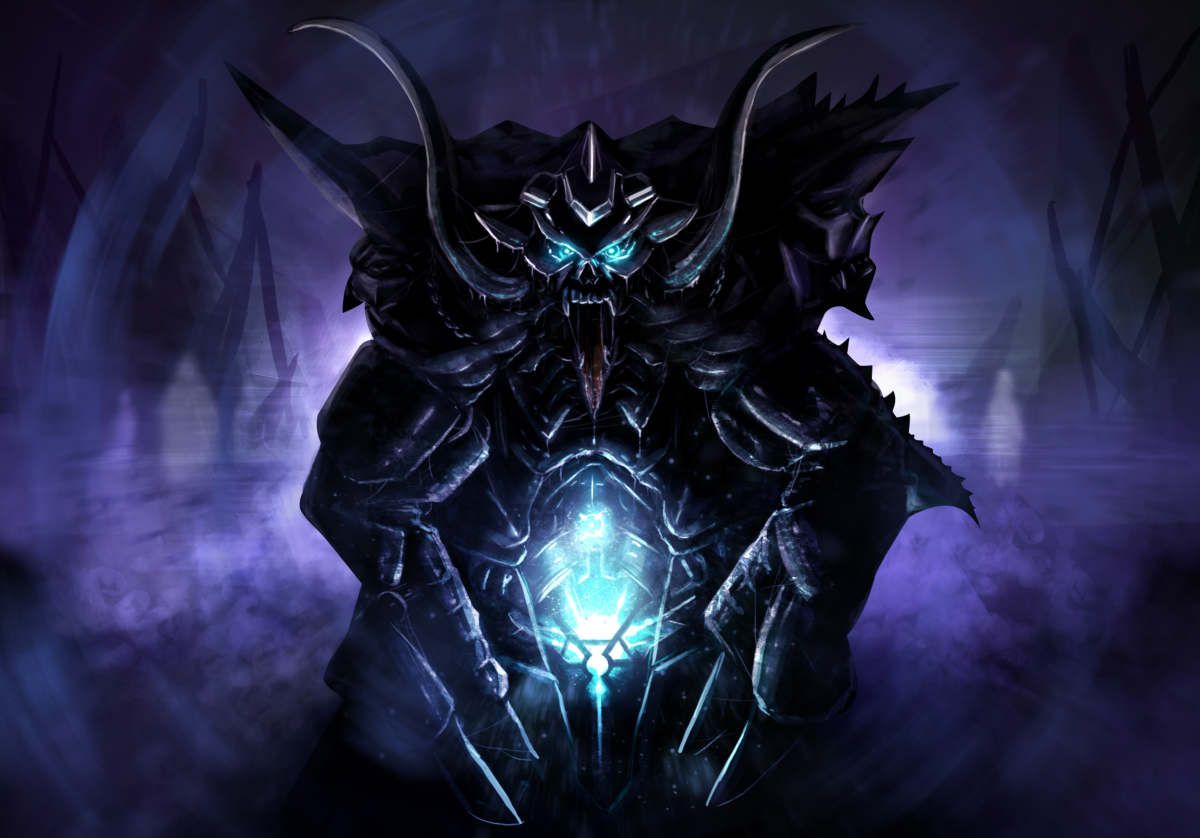 “Unclean!” cried the residents of Ashtan as the orphans of Martin’s Sorrow were stricken by a deadly plague. As an infamous nemesis raised his head, fortunes most foul befell the wretched urchins before the efforts of Truax, Dunn, and Klendathu drove away the scheming Akarim – but not before the Cursed Shaman had his fill.

As the sun rose over Ashtan on the 5th of Scarlatan, 772 years after the fall of the Seleucarian Empire, a young woman, Aalin, rushed through the streets, seeking the help of any with medicinal knowledge. Finding aid in Klendathu, Principal of the Consortium, Aalin returned to Martin’s Sorrow to find a sick urchin, his face covered with boils, and a rash that ran the length of his body.

A cure was not found, and Ashtani began questioning the various inhabitants of Martin’s Sorrow: old Rickward, quiet Autino, and unruly Akarim. Even as they pooled their resources, the symptoms began spreading across all the urchins of the city. It was not long before the first two, Ellio and Dalan, succumbed to their illness.

Seeking answers, Jinsun absconded away to the Chaos Court, bringing Cadmus, the Cursed Shaman a diseased urchin girl. The Chaos Lord elated at the sight of the disease, professing his joy and newfound love for the ailment. Lifting the morsel high into the air, he could no longer contain his hunger. With cries of delight, he tore into the tainted flesh, savouring each boil that burst along his tongue and each succulent drop of pus that he sucked from the husk of the orphan. In loud declaration, he announced it was not a sickness, but a poison. Eager for more, he hurried the Ashtani along to find the creator, demanding they be brought before him.

Outraged that their fellow citizens would feed a child to a Chaos Lord, and vexed by the lack of progress, those in Martin’s Sorrow torn down their own homes, barring entrance into the slums before making their way into the Descent. Decrying the more fortunate of Ashtani society, Akarim loudly proclaimed the poison to be little more than a plot to force the poor and destitute into yet more subservience. Fanning the fires of the angered underclasses, Akarim stood at the forefront of the angry mob as it descended upon the old Montagenet estate in search of Timothy de Vermiis.

Tensions reached a breaking point when enforcer and protester met in open conflict, ending with Aalin holding a bloody stump that was her arm, removed by the Ashtani sergeant. Seeing this as proof of the corruption of the rich, Akarim continued to taunt Timothy. Just as all hope of peace seemed lost, another interruption broke through the fray. Amidst the rising chaos sweeping across the Seat of Chaos, the infamous Dowager Montagenet herself arrived at Ashtan’s gates, promising a quick resolution to the city’s woes. The old nobility’s attempts to once more force her way into Ashtani politics brought to naught by Dunn, who rebuked and refused her offer.

In growing desperation, Irimon called together all the citizens of Ashtan to meet and discuss the various events that had unfolded. Using her wit and breadth of knowledge, Truax came to the conclusion that Akarim must be Ysven, the member of the Jaguar crime ring that plagued Ashtan so long ago. Needing assurance, several Ashtani broke into Targossas to investigate Rudolpho Montagenet, whom Ysven had impersonated so long ago.

Sure of themselves now, Truax, Dunn, and Klendathu cornered Akarim, asking that he reveal his face. In a mad dash, he ran towards the docks, screaming for his crew to ready the ship. This was all in vain, as the ship disembarked and vanished into the Sapphire Sea. Rather than be captured and tortured for information, Akarim declared his loyalty to the Jaguar’s and took his own life.