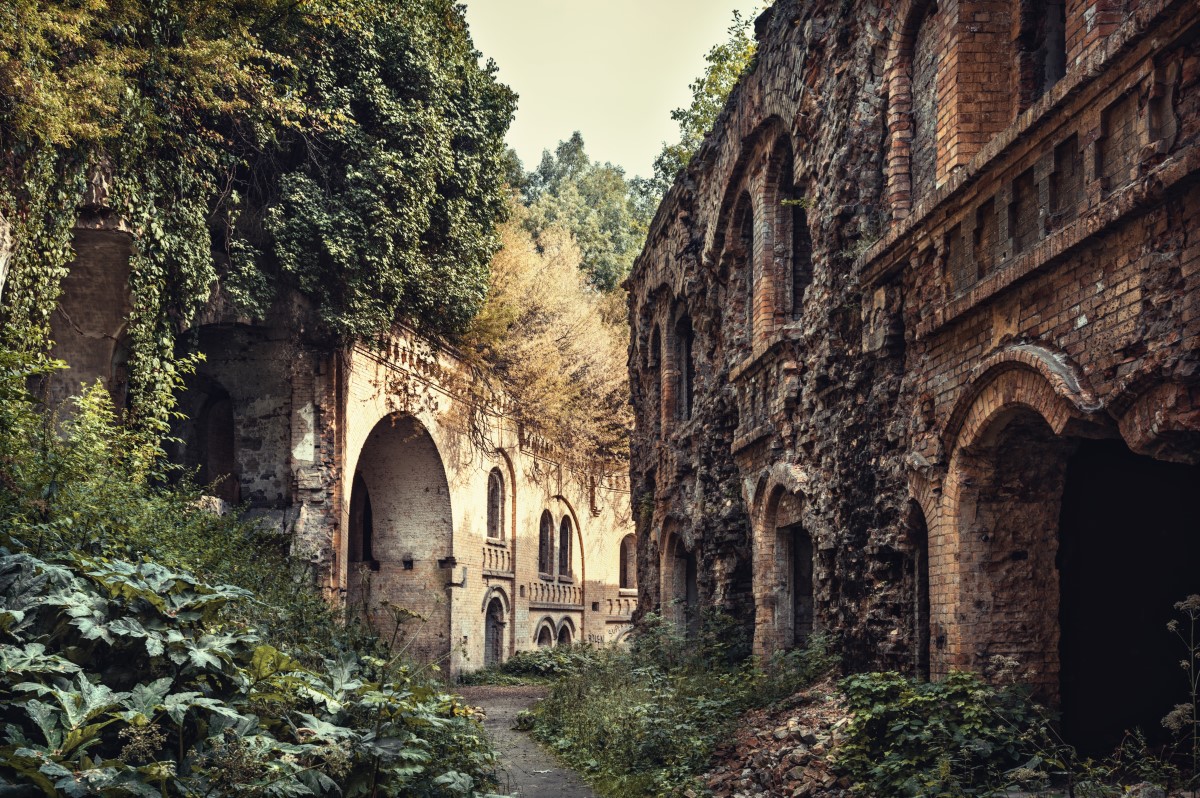 Journeying to the ancient ruins of Old Aster Town, the adventurers of Achaea unearthed the ancient laboratory of Adchachel, calming the disturbed spectre whose spirit now serves those of a Shamanistic outlook.

So long within the darkness. But I awoke. In the north? I do not remember ever travelling there before. I was attacked by fools, who dared challenge the might of the greatest Occultist Demiurge! It was I who slew Overlord Agith’maal in the Black Wave, and these insects think they can face me and survive? The ten mightiest champions of Seleucar could not do what I have done.

I returned home, to my Ashtan. My home, great Ashtan, the Bastion. But again, betrayal! They claimed I am dead, that our great guild is no more. Impossible. I am the Demiurge of the Occultists, and they claimed to my face that my own guild is destroyed. They denied me in my proper request to be escorted to the estate, where I might ruminate on the strangeness, they denied me audience with the king as if I were a madman! They did not even speak to me of my old companions. Where is Epicurus? Is he gone? If my own city will not assist her Demiurge, then plague be upon them.
And yet… and yet, there is a strangeness. Things were not as they seemed. I was lied to, over and over again. Some strange female thief even carried the Staff of Nicator! It must not have disappeared back to the Logos after all, no. A thief stealing it from Nicator’s very tomb, when it was of critical importance that the Staff be carried against the Black Wave? I shall reclaim the Staff from this thief. I pursued her to Delos, so mysteriously absent its Church. Have they concealed it as they concealed Shallam? I saw through their lies, even as Merentesh claimed I am dead, as if he could deny what was so obviously standing before him. He suffered the consequence of his actions, for daring to use my name. At least Seasone speaks truly.
But at last, I found one of the lesser wyrms that seemed to speak sense. Wise words, yes. The thief was sighted in Aster Malik! If I can capture her, slay her, return the Staff to Emperor Piraeus, might I perhaps then be forgiven? I want forgiveness. These rages, these fits, they weary me.
I pursued the thief to the moat. All of Aster Malik, destroyed by this wench! Attempting to subvert the power of the Staff, ending countless lives. Lives are a commodity, but such wastefulness? No. I will slay her. But there is something. Have I lived this before? Will I live it? I… I do not understand. Something is wrong. But I will slay her. I have to. If I can bring the Staff back to the Emperor, back to Seleucar, I will be forgiven. Won’t I? I cling to hope. Gods, it is all so confusing.
I will step into my laboratory. I will face the thief, for my city has chosen to aid me, they have told me of her location. My trusted friends, fellow Ashtani.
A trap? I cannot leave! The thief masterminded this, held me in my laboratory so she could slay me! More fool her, her and her army of minions, for Ashtani are here with me, and together we will triumph over this Shallamese plot!
No… I am abandoned? Betrayed? I… I burn. Gods help me, I burn! Please… not again…
Posted in Event