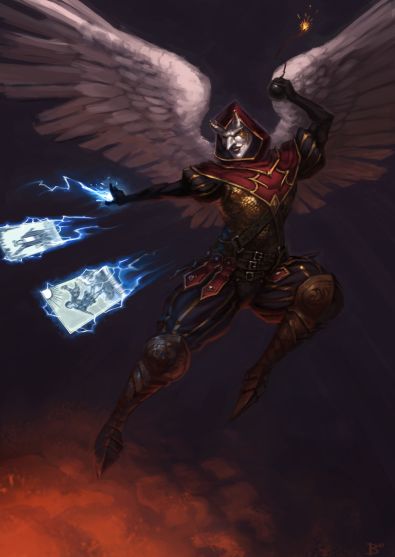 Jesters are a rollicking lot, often silly and carefree. Some may choose to wander the highways putting on impromptu shows for passersby; others plan and carry out entire theatrical productions. They may be found as citizens of any city, or might choose to be cityless wanderers instead. 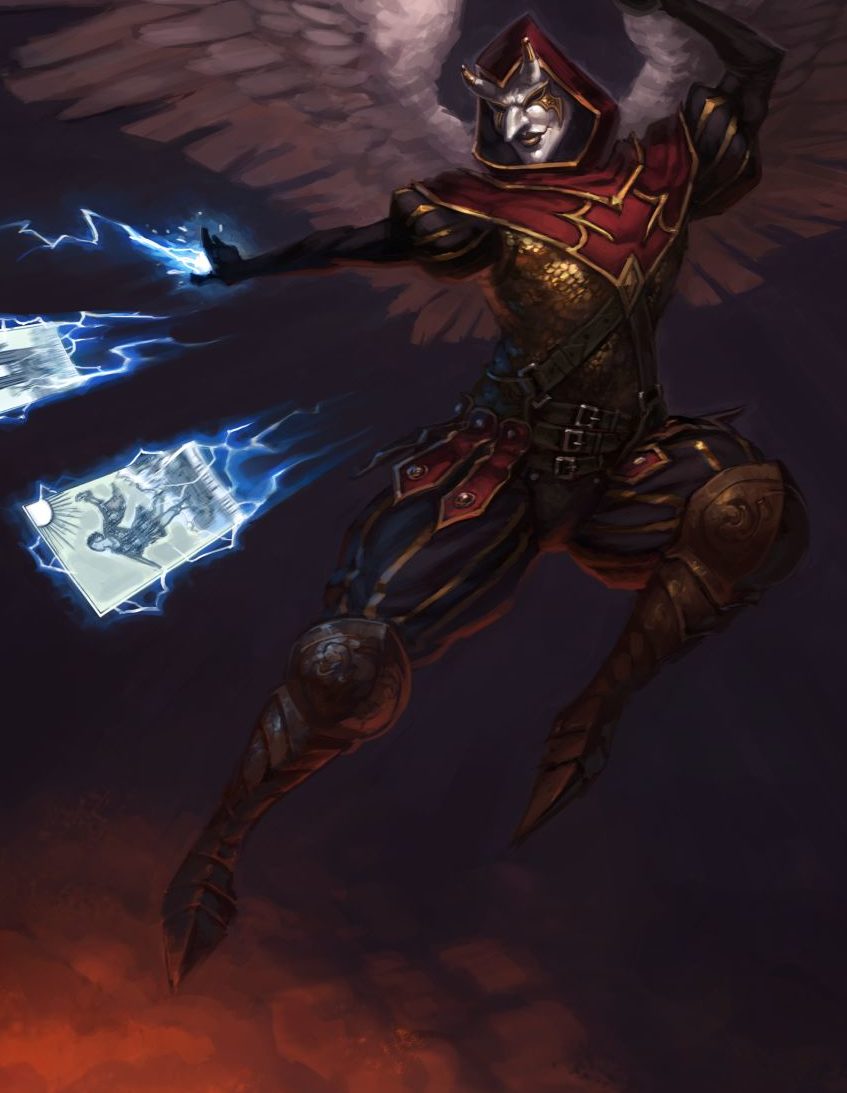 When an anomalous timequake brought Silvestri Carnivalis, court jester to the House of the Seleucarian Empire, into the present day, he found that his precious arts had been lost. Silvestri immediately founded the Jesters guild in order to restore humour to the world, and thus Jester was reborn.

With bodies trained in acrobatics, their backflips and handsprings can do more than amuse. Jesters are also famed for their ability to craft various tools of their trade; balloons that can lift people to the skies, a range of tricky bombs, jack-in-the-boxes concealing deadly surprises, and more. Combined with their ability to fashion magical puppets to manipulate others, makes a skilled Jester a formidable opponent.

The skill of pranks is an amusing mish-mash of acrobatic abilities, strange-and-amusing abilities involving props like balloons, mice, and jack-in-the-boxes, and the science of bomb-making. Practiced solely by Jesters, these abilities even include some seriously bad jokes, and even the ability to scrawl graffiti on city walls.

Tarot is the occult skill of inscribing magical cards with various inks in order to create a powerful image. Each of the major arcana of the Tarot deck is represented here, from the light giving Sun, to the transportive powers of the Universe, and even Death, who will summon a spectre to draw your foe beyond life's veil.

Puppetry is a skill that lets you create an empathetic link between a puppet and someone else. By making this link stronger through repeated refinements of the puppet, you can affect that person from afar.
If someone obtains a puppet of you, then you must either get the puppet back and destroy it, or slay the Puppetmaster that created it.