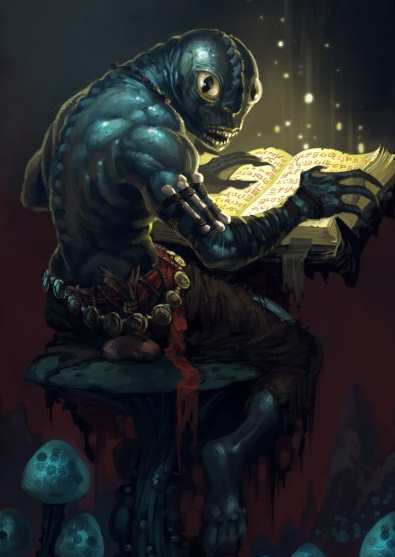 In the late sixth century after the fall of the Seleucarian Empire, a great alchemical imbalance threatened our world. Forged by Phaestus and tainted by Twilight's hand, the planet Nurazar wreaked havoc across the lands, causing the cabal to resurface. With the help of Achaeans everywhere, the cabal was able to destroy Nurazar, restoring balance to the cosmos and revealing the Alchemist class. 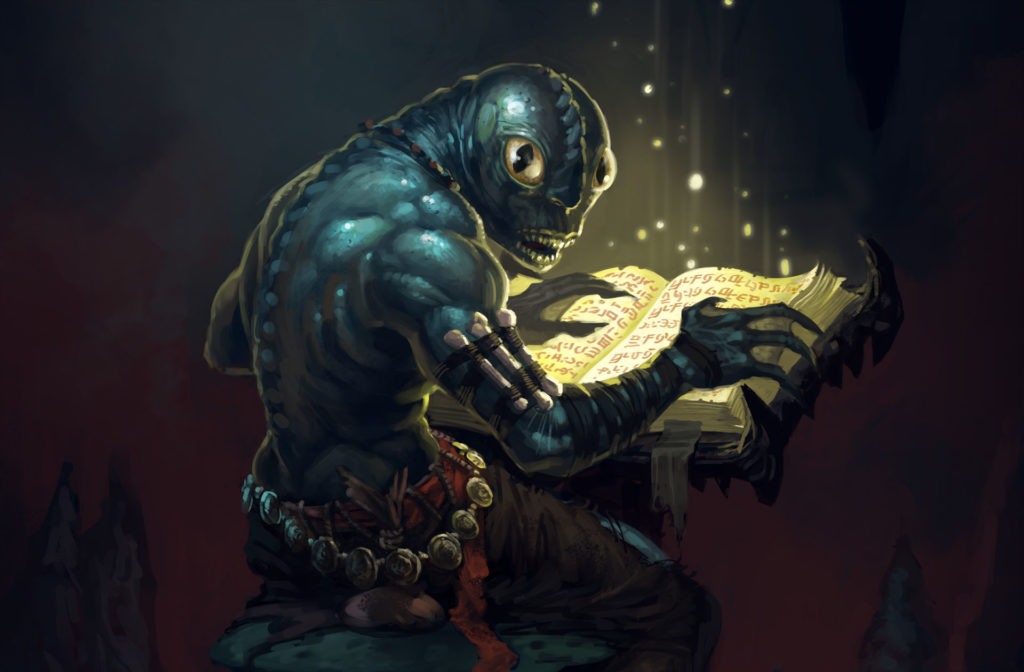 In the late sixth century after the fall of the Seleucarian Empire, a great alchemical imbalance threatened our world. Forged by Lord Phaestus and tainted by Lord Twilight's hand, the planet Nurazar wrought havoc across the lands, causing the Cauda Pavonis to resurface. With the help of Achaeans everywhere, this ancient cabal of Alchemists was able to destroy Nurazar, restoring balance to the cosmos and revealing the Alchemist class.

Alchemy is the primary study of the Alchemists, focusing on the manipulation of the ether and the alchemical energies that flow through it. The main focus of the skill is based upon drawing upon the latent alchemical energies via Symbology to direct the power of the alchemical primes and metals. Further aspects of Alchemy involve the extraction of the three primes; salt, sulphur, and mercury; from the earth itself, and synthesising these substances into various metals. The skilled practitioner of Alchemy will even find it possible to transmute flesh into varying substances, culminating in the ability to encase another completely in gold.

Using the mystic research carried out over the centuries in the Cauda Pavonis, Alchemists have mastered the art of amalgamating potent compounds that can turn the tide of any battle. A variety of different mixtures are available, from phials of toxic gases which can be thrown into groups of enemies, to helpful concoctions that, when imbibed, will bolster the creator's offensive and defensive capabilities.

Physiology is the study of the biological processes required for life. Alchemists trained in Physiology will find themselves able to utilise this knowledge in two primary ways: First, Alchemists may manipulate the humours, or vital fluids, of others in order to cause illnesses of varying degree, eventually gaining the power to slay another via spontaneous organ failure. Humourism, as this art is called, is based upon the tempering of another's body, aiming to increase his internal fluid level. An unrestricted Humourist is a force to be feared, but their effects may be countered by the ingestion of the ginger herb and antimony mineral. The second aspect of Physiology is the creation and control of homunculi. From within a properly equipped laboratory, the trained Alchemist may take a small sample of his own flesh, germinating it into a homunculus. Through the physiological and ethereal bond between Alchemist and homunculus, the diminutive creature may be controlled by its master, able to perform varied tasks from assaulting an opponent to being the eyes, ears, and mouth of its owner.

The first boon offered by the Genesis, earned by the bravery of Hashan's leadership in 798 AF, the oft-whispered of Wellspring beneath the city is no longer a locked and guarded secret, but remains guarded nonetheless.

The Alchemists who dare to experiment with the residual power of the ancient Protean star have cast off the limiting truths presented by the Cauda Pavonis and tread paths of study never walked before.

Students of the field of Sublimation typically work within three broad schools: Manipulation, Substantiation, and Alignment. Drawing upon the great Wellspring of energy beneath the city of Hashan to enact their workings, masters of these schools are terrible to behold.

* Sublimation is an alternative skill that replaces Formulation.

** ADMINISTRATIVE NOTE: Sublimation is controlled by the City of Hashan. If you are an enemy, might be an enemy, or have hostile intent against this organisation we strongly advise against selecting this as your field. They can and will remove your ability to functionally utilise this skill.